Spring Chinook, we finally had a decent push of nice size
fish.  I would expect about two
more weeks of good fishing for the big spring kings.  Some summer steelhead are showing up here and there all
over.  I will be starting in on the
Southwest Washington rivers for summer runs.

JUNE 1, is a date to mark on your calendar, the Bogachiel
and Callawa, the upper Hoh and the Queets will all be opening back up.  First come first serve for early summer
steelhead in these rivers, I know where I would go if I had the day off, call
me and I will tell you.

Some friends have been catching shad, I know nothing about this, but if you want to go they will probably take you. 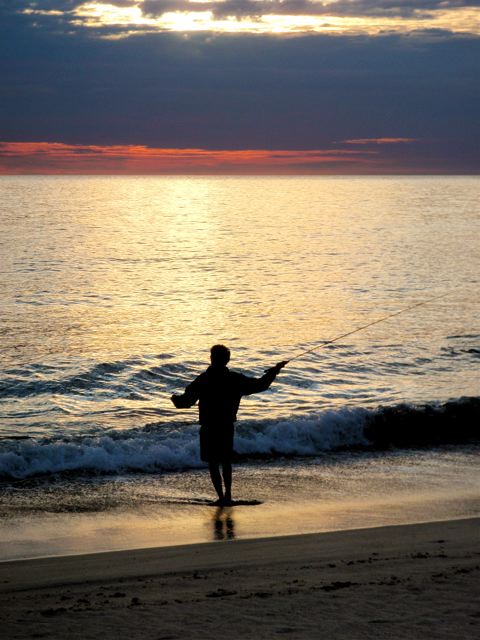 I left my camera in Forks, so no new pics until next week

I will be hard on summer runs from now until July 20 or so,
and then I will probably be switching to Pinks, yes Pinks

The exaggeration department at WDFW says we can expect a
couple million Pink Salmon back to the Puget Sound rivers this year, I figure
if we get 300,000 that will be enough for a few weeks of great fishing.

I may plan some workshops or events during this period,
Things like “Switch casting for salmon and steelhead”  or what not….I’ll have to think about it.

Let me know if you have any ideas.

« Truth in advertising
Done with the chinook, on to steelhead »
Blog Navigation