Whew!  Well as one of the best steelhead seasons I have had in a while winds down, spring chinook are winding up.

I have taken a week off to hang out with the family and work around the farm…yes, farm.  For those who don’t know, we are turning our property into a berry farm.

Its been really nice.  But, there are fish in the river, and they won’t catch themselves, so its back to it next week. 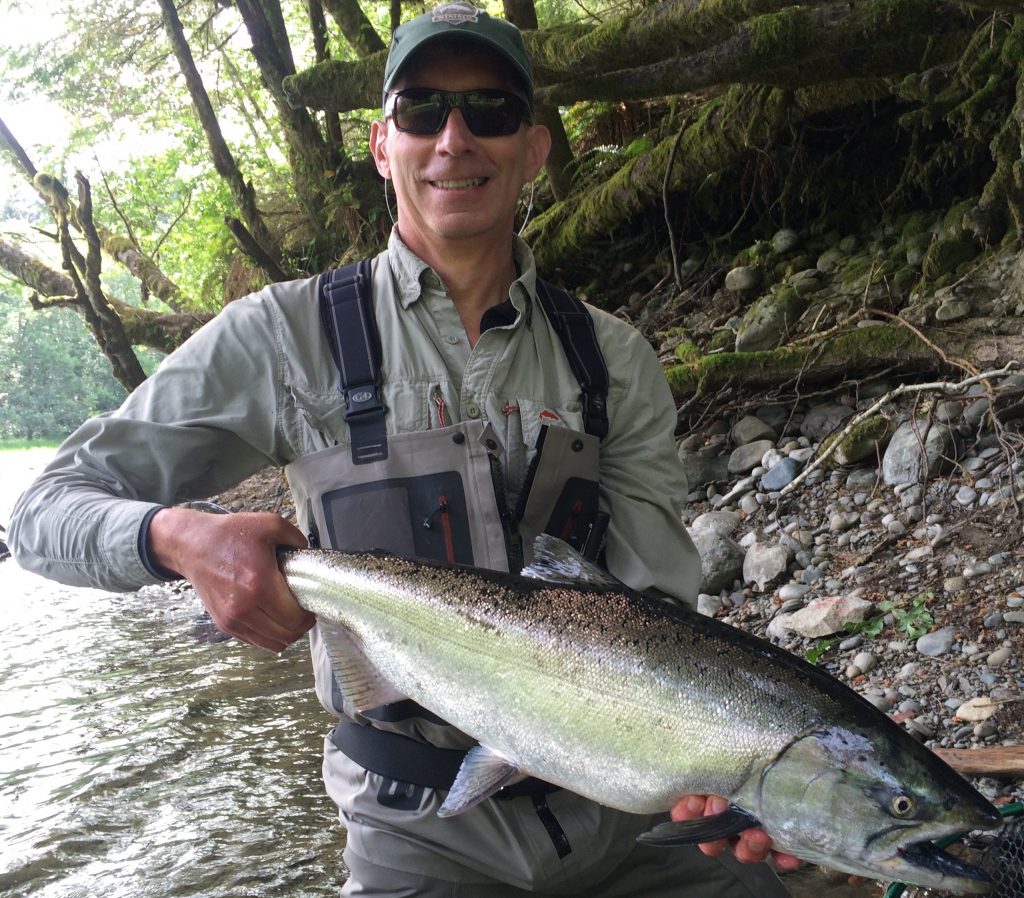 The big draw right now is spring chinook fishing, there are already plenty around.  I have four days off in the next two weeks I would be interested in booking.

In other news, I got to help the Olympic Peninsula Guides Association do a “free river float day” We ended up taking 70 or so local folks, most of them who had never had a chance to float the rivers, down the river for a couple hours.  Not fishing, just to see how cool the resource is.  Special thanks to Ravae O’Leary for the awesome organizing.

« Spring
Everything its cracked up to be. »
Blog Navigation