Posted on January 19, 2017 by raincoastguides

This is the second time we have been down this rd.  I hope this time we get a bit farther.  I have been asked a ton of questions and been given a ton of ideas about this and I thought I might offer some insight on how we got here.

First, this is a draft bill.  There will be changes.

The Olympic Peninsula Guides Association got this ball rolling with the notion that it would be one of many steps necessary to protect our fisheries ( salmon trout and steelhead) going forward .  Wild Steel Headers United came in and offered their support, and brought in guides from the east side who had concerns about the klickitat.

Many folks thought that the guidelines should be much more restrictive, and based more on a B.C. model.  Others though that with the new bait ban and the ban on killing wild fish no guide restrictions were needed at all.  This bill was a negotiated half way point between those two views. It looks like those on the Klickitat will end up with a different version than those on the OP.  Here on the OP there is a lot of resistance to “outfitter Permits” or the notion of Rod days.  On the East side they seem to be embracing these ideas more.

Below is the view from the OP. 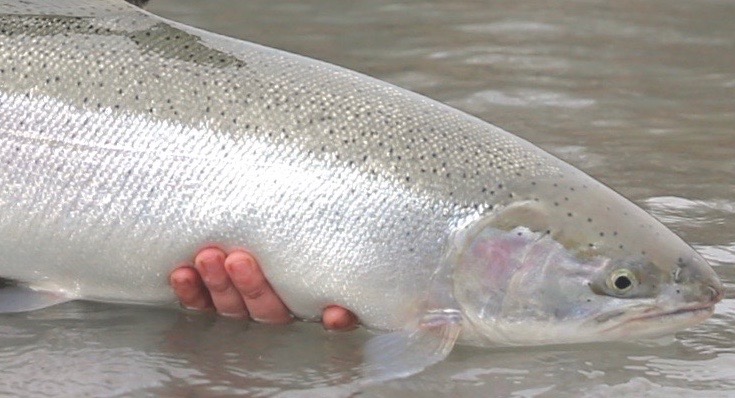 One Guide, one license, all year.

The Olympic peninsula Guides Association continues to support legislation to control guides licensing in region six, North Coast.
We have been glad to be part of the conversation that has moved S-0568.1/17 forward to this point, but feel that it is important at this point we stress our support is only for the segment of the bill that addresses our original concerns.

Here is the segment we fully support.

Qualified guides must purchase an additional license to guide on the North coast from the Elwa to the clearwater, it is inclusive of both these rivers.

To Qualify for this additional license a guide must be able to prove (through tax documentation) he or she has guided in Washington State for at least 4 years, and has guided at least 2 of those years on the North Coast.

These licenses will be issued one time in 2018.

This additional license will be required to guide here all year, not just in steelhead season.

We do not at this time support any language concerning “outfitters licenses” for the North Coast.

We do not at this time support any language concerning “rod days” for the North Coast.

If this type of language is supported for other regions we do not mind and will not oppose it there, it just is not the correct approach for region six.

If this type of language is included in a bill for the North Coast we will vigorously appose its passage.

We feel it is key that this legislation achieves the following goals.

1.Stops unrestricted growth of guiding on native fish in region 6.

2.Maintains the traditional focus of owner operated boats in region 6
3.Creates a stable businesses environment from which region 6 recreational fishing business can thrive on a year round basis.

We understand that presently there is other stuff in this bill.  Most was included at the request of Eastside guides, and we fully support their desire to do so,….for the Eastside.

Our focus remains on what you see above.

« hating the _uckers
Back to fishing, open date »
Blog Navigation