Don’t give up on the Hoh

These guy’s would love to hear from you.

What happens when The Hoh Tribe, The Olympic National Park and The Olympic Peninsula Guides Association all agree on a fisheries issue? Nothing.

Because WDFW thinks that despite the lower Hoh being home to an under-escaped run of Summer Kings, Bull Trout, and a maybe still viable run of wild summer steelhead WDFW insists on leaving the river open to bait in the summer.

I am asking a few folks to email the director (address at the top of the page) and just say that it is time for a selective fishery (no bait, no barbs, no trebles) in the lower Hoh for summer. 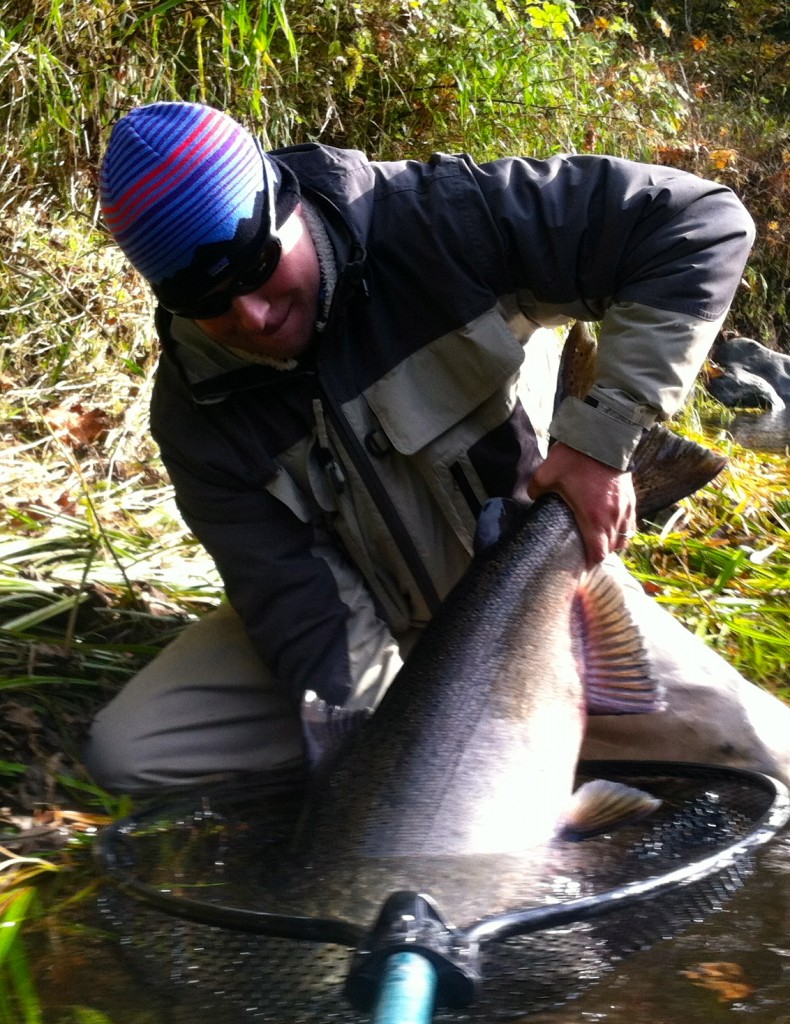 Big kings are cool!
Lets do something to protect them.

I am not asking for people to weigh in on who can keep what and when (feel free to of course) I am just saying that its time we took one tiny step toward protecting some of the rivers on the OP. Lower Hoh, selective gear for the summer. That’s it.

Sooo, say that these guys got 50 emails, (sent to the commission, cc’ed to the Director.)  I would donate a spey rod to (o.k. and a reel running line and backing) to the wounded warrior project.  Send the email and then comment on the blog or FB page that you sent it.  When we hit 50 I will send the outfit to Jerry D on the WFF board.

11 Responses to Don’t give up on the Hoh