The catching on the other hand has been a bit slow.  I had a tough week, we found a few steelhead, most fell off.  We found some nice cutthroat, resident rainbows, and a few big incidental bull trout.  But I am not a man who is used to working this hard to get his clients into steelhead, and by the end of the week I was sniveling a little bit.

I also saw some really nice kings, and a few summer silvers in the river, and oddly, pinks.

So its time to retool from the early summer gear to the almost fall gear.  I need to get working on the fall caddis patterns, some summer stones, divers, revers spiders ( nosdunk) and all the stuff that probably started last week but I didn’t notice until yesterday.  I better quit this and do a hook order.

Whats that you say?  Hardly a month until elk season?  Ohh shit!  I have a lot to do. 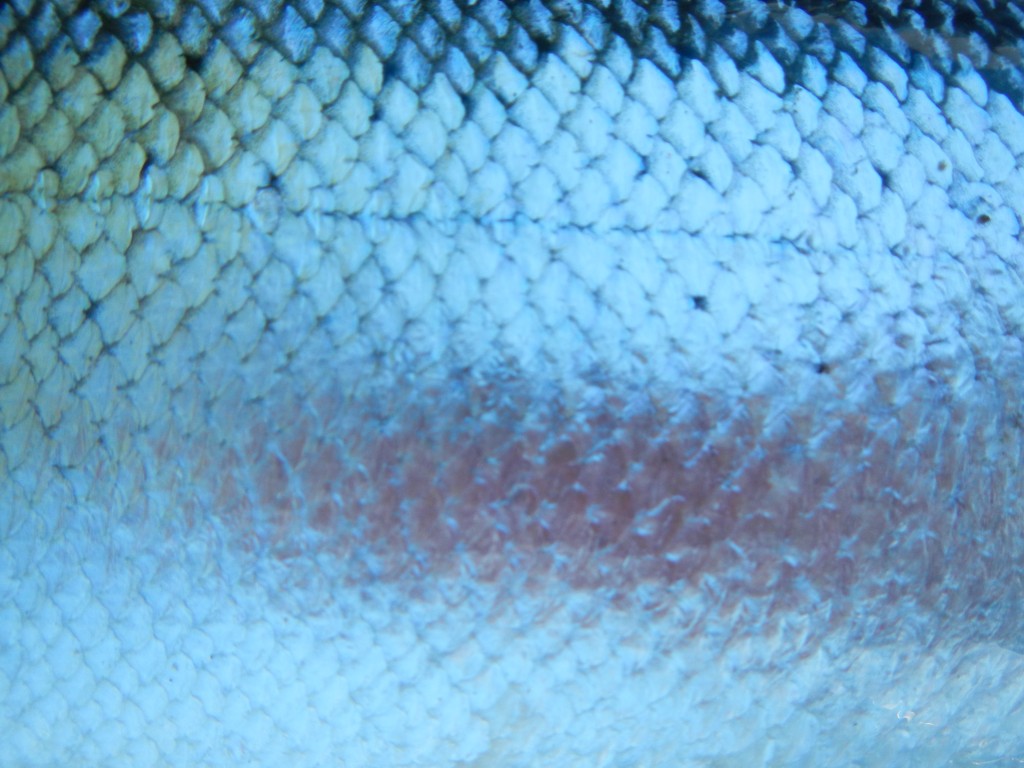 not many around, but still some really chrome ones

One Response to Awesome fishing!