Of all the various types of weather we are lucky enough to experience, persistent and enduring hailstorms seem to loose their unique appeal faster than most.

I was supposed to be involved in a multi-boat fish-a-palooza for the last two days, but when we came up two anglers short and one boat had to stay home, I took one for the team and sat it out.

The fishing has been typical early March fishing, which is to say, great.  Some days we catch a few, some days many more, some days its hard work, others the fish come dumb and fast.  Every day it becomes apparent that fishing well will put you in the game to hook the steelhead of a lifetime.  Welcome to the OP in winter.

I have heard grumblings about crowds, but have only gotten wrapped up in a mess of other anglers twice so far, and even then it was temporary and did not prevent us from catching good fish.  If you don’t want to fish in a crowd, don’t go where other people go, the return is strong enough so that there are a few fish everywhere. 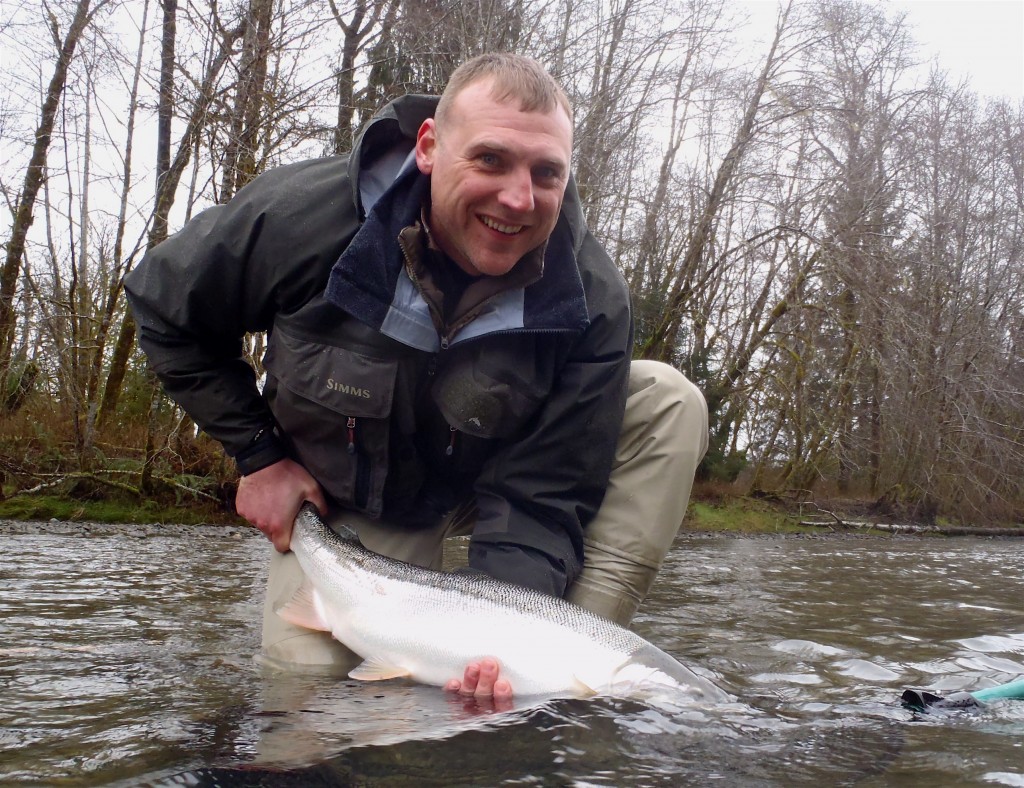 Ryan was back out last week, he brought his dad, "Steve the flying Banana" oof, if I had video of that.

John and Jessica came out to fish, John had just finished landing this nice hen and we were walking to the boat when Jessica spotted the little guy below.  Alevin usually stay in the gravel until they loose there egg sack so this guy was a go getter. 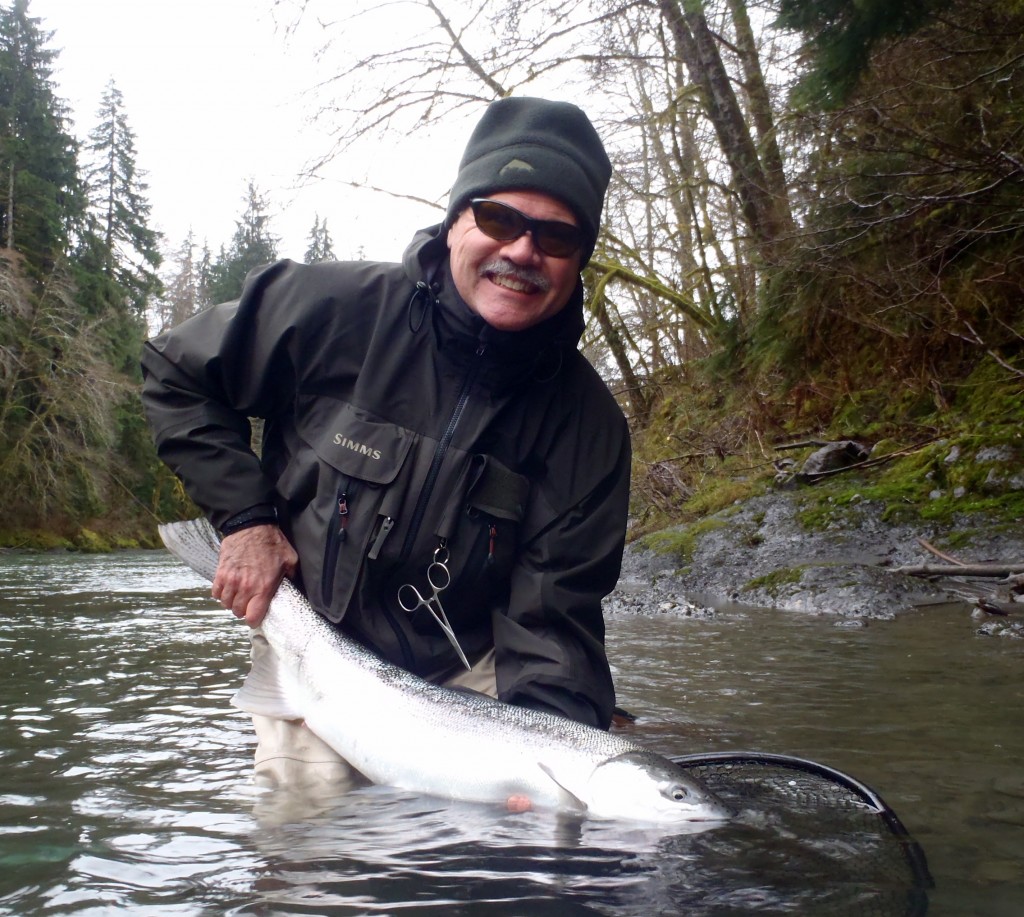 John with a nice hen 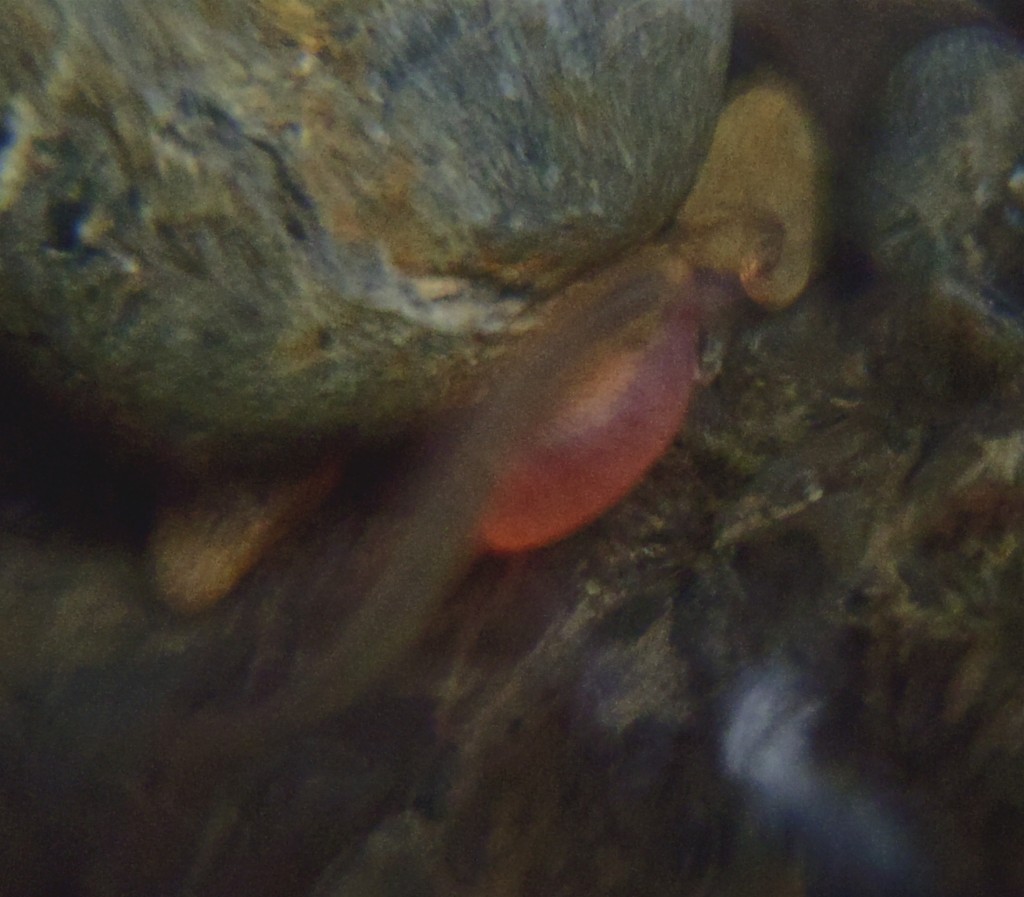