Posted on October 18, 2016 by raincoastguides

All we had to do was show up to bring rain to the desert.  But between the blowouts we had fun fishing.  The Klickitat is not seeing the numbers of fish it has in recent seasons, but that has helped to thin the crowds.  We are finding a handful of steelhead a day when the weather permits.  Mostly strong wild fish. 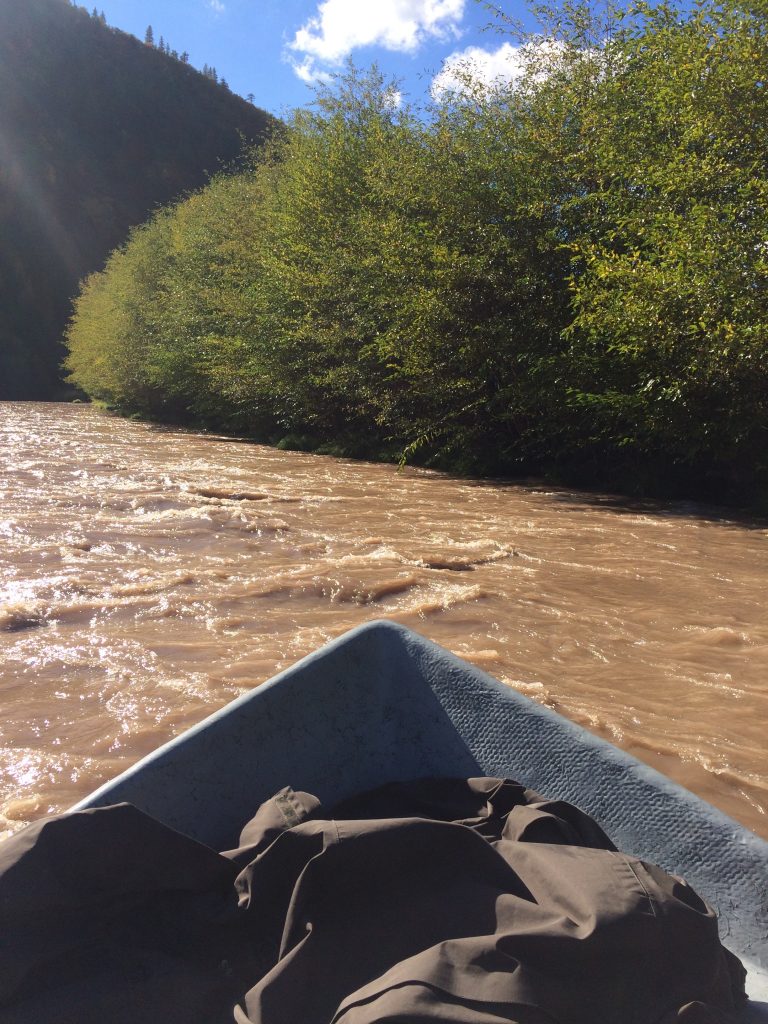 Oh, she’ll drop in by this afternoon.

Getting out of town, and seeing other steelhead, in other rivers, was a good exercise. Its been a long time for me, and the folks in Klickitat have been unbelievably nice.

The shape and speed of the Klick is different than anything on the OP, the fish are pushed into a different type of water than we generally find them here, and have that weird late summer run quality of REALLY wanting to eat, but being REALLY careful about what they eat.

Despite lower than usual steelhead numbers, its still a great opportunity for a spey angler to find a fish.  Many fish are using the type of mid river holding water that makes them so susceptible to a swung fly.  Don’t be shy to size way down when it comes to fly selection.

Frosty chilly mornings and perfect afternoons in the oak and ponderosa filled canyons make working a bit for the fish all the more worthwhile. 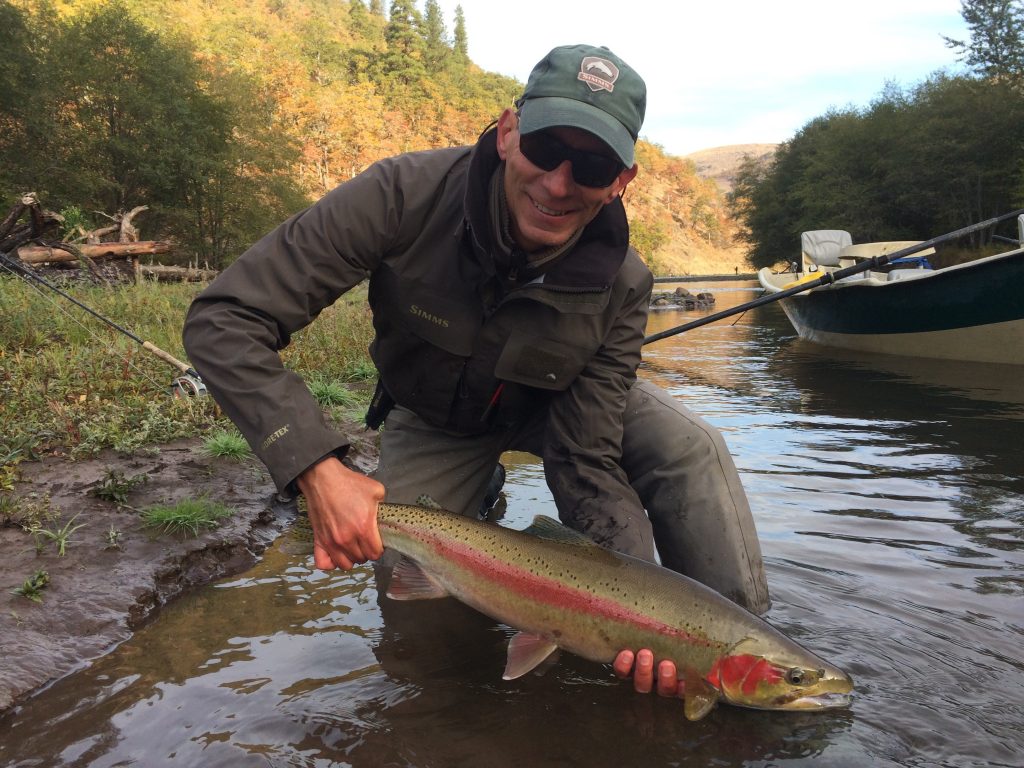 Tim with another pretty fall buck

Back in Forks the rivers are blown, and by all accounts good numbers of salmon have made it up the Sol Duc.  Many at the guides association, including myself, have urged WDFW to be patient in re-opening the rivers to salmon fishing.  Right now WDFW has no means of measuring how many wild salmon are headed up the rivers, and are counting on anecdotal accounts from sport and tribal fishermen.

If we were able to see into the rivers its my guess we would find harvestable numbers of fish in the Sol Duc, but probably not in the Bogacheil and Calwawa.  At some point we are going to have to find a way to count these fish, sooner would be better.

I would love to build a bigger program on the fall Salmon spey fishing, but it will only work if we start to use real data driven science in managment. 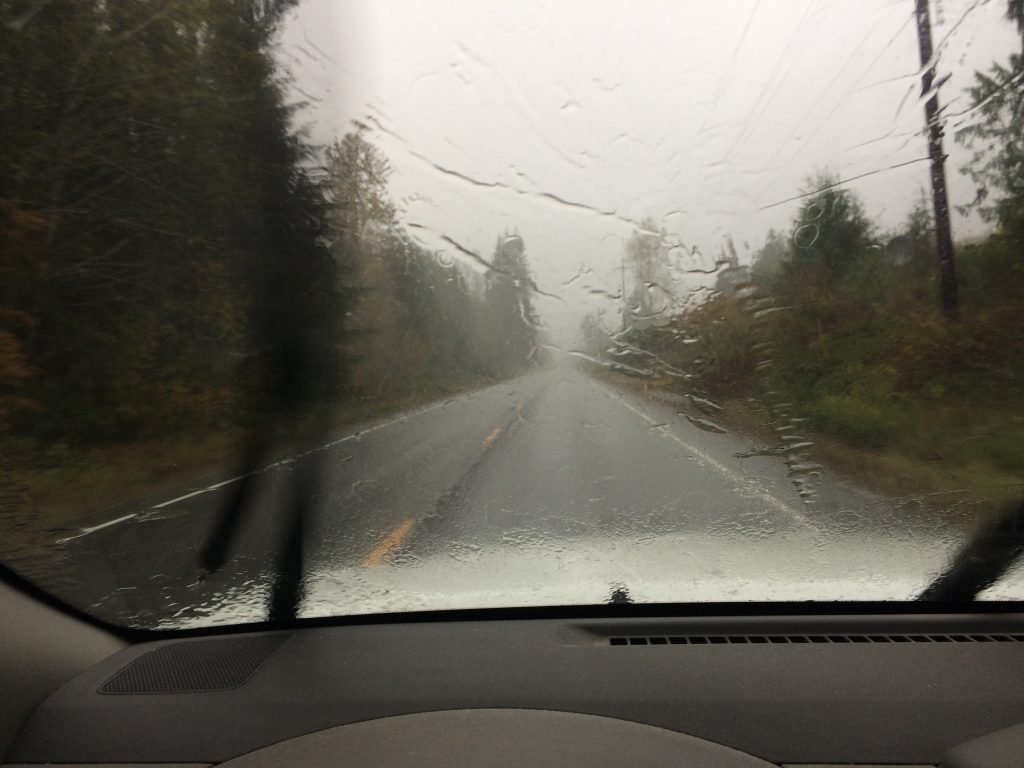